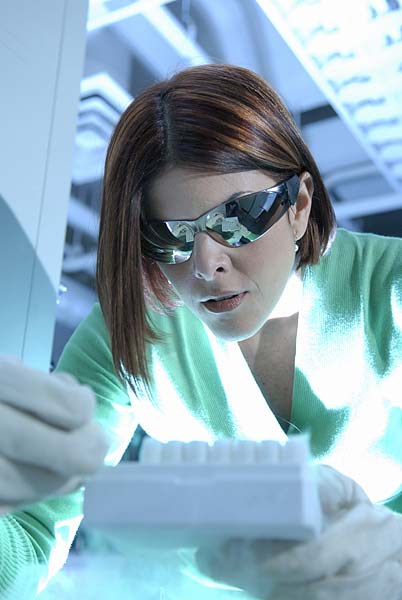 Bioscience research in Wisconsin has a long history and a profound impact. It is conducted at public universities, private colleges and medical schools, and in many of the 1,400 bioscience companies spread across the state. This work, dating back to near the state’s founding, has produced an impressive list of discoveries and firsts that have benefited patients not just in Wisconsin, but around the world.

More than $287 million was spent on research at the University of Wisconsin Medical School during the 2013-14 academic year. Approximately $225.3 million was invested in research, teaching, training & related purposes at the Medical College of Wisconsin during its 2016 fiscal year. BioForward, the bioscience industry’s state trade association, reports that total academic research and development spending in Wisconsin approached $1 billion during 2012.

The work of biomedical researchers in Wisconsin affects patients and their families every day—it saves and prolongs lives. Their work is part of Wisconsin’s heritage of hope, the state’s long history of life-saving research that has had an impact not just in the state, but across the country and around the world.

Today’s biomedical researchers in Wisconsin are giving hope by seeking new and better ways to test for and treat a range of conditions, including autism, cancer, Alzheimer’s, diabetes, heart disease, stroke and a host of others. Wisconsin researchers do their work to the highest scientific and ethical standards. They know that the outcome of their work could be used in the testing or treatment of their fellow human beings, a responsibility they take very seriously.